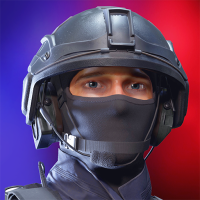 Counter Attack Multiplayer FPS will deliver console like AAA game quality with tons of features including:

• Online multiplayer with up to 10 players in single match.

• Collection of avatars to choose from.

• Weekly and Monthly leaderboards with rewards for the best players!

• Customize your game match, set a password and play with your friends privately! 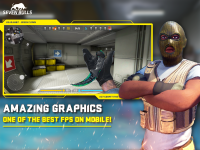 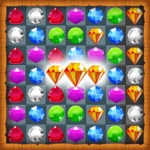 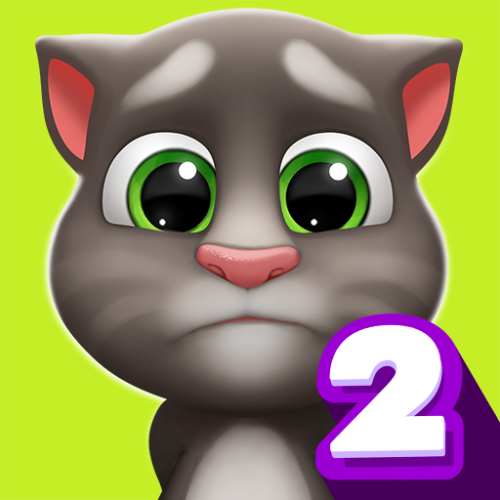 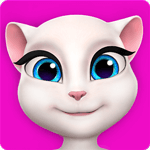 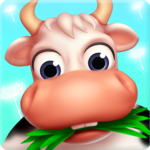 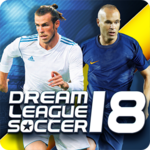